Established in 1987 as part of the Mira Movement of Sadhu T.L. Vaswani, Sadhu Vaswani is not just a school, but a reputed institution with an aim to provide overall holistic development of every individual who is a part of it. Here, the focus is on all round development. From academics to co-curriculum, from moral to ethical, all are given equal importance. The school wholeheartedly believes in its motto of " Simplicity and service.Purity and prayer." Rather than believing in creating robots that imitate one another, SVISG strongly believes in the power of innovation and self retrospection.

It celebrates its uniqueness and its ability to create an atmosphere of creativity where the child strives and succeds in the path to become a learner, not just in terms of academics but also in their struggle to become a better, responsible individual in life.
The walls of our school are pourous and transparent, connecting teachers and students to the wealth of knowledge that exists in the world. The school provides the students a platform to express and interact, within a regulated environment. With rules that unite rather than bind, the institution believes in the teachings of beloved Dada JP Vaswani.

MUNs provide a platform for students to open up and discuss the various global issues and challenges faced by the UN. MUNs not only prove to be an enhancing experience for the students, but also, provide them with exposure which proves to be useful in various fields. In MUNs students a.k.a delegates debate on the current issues on the respective committees agenda. Student delegates find solutions to the problems being discussed in the committee and create resolutions, negotiate with supporters and adversaries, resolve conflicts, and navigate the UN procedures all in the interest of mobilising international cooperation to resolve conflicts that affect the countries. The committees are led and witnessed by chairs and co-chairs.

The SVISG Inter School MUN of 2016 will be the first MUN hosted by SVISG on Inter-School level. Previously, SVISG has held 2 intra School MUNs and this is the first ever inter school MUN. These conferences are an amazing learning experience wherein student delegates learn and experience intense and to the point research work, witness and put allegations, resolve problems on an international level and understand about the problems going on around the world. The students, along with the alumna, are participating enthusiastically in various MUN related activities and preparations.

Hope to see you in SVISGMUN'16!
We're just as enthusiastic and excited as you are! 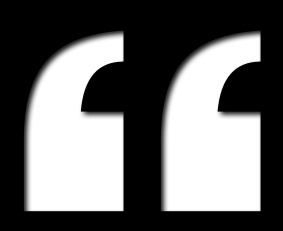 Model united nations is an educational simulation in which students learn about diplomacy, international relations, and the united nations. During a conference, participants must employ variety of skills such as communication and critical thinking skills in order to represent the policies of their country. The participants role play as diplomats representing a nation in a simulated session of a committee of the UN. Participating delegates research a country, take on roles as diplomats, investigate international issues, debate, deliberate, consult, and then develop solutions to world problems. A big challenge in Model United Nations is to create realistic solutions to world problems. But being a part of the Model United Nations can be both challenging and fun – an enriching experience.
We look forward to offering you a warm hospitality and tremendous support in making this conference an incredible experience for each and every delegate attending. Purvasha, a law graduate from Symbiosis Noida currently pursuing Masters in Intellectual property rights and trade law from Christ University, Bangalore. MUNs according to her act as a platform where individuals interact and gain a lot of exposure, they gain drafting skills and diplomatic skills which help them learn how it actually works in the real world. Kajal Sonkar, a political science student at Lady Shri Ram College for Women. Renowned for being a passionate debater and MUNner, Kajal has been in the organising committee of LSR MUN from past two years. Presently, she is LSR Students’ Union Assembly Management Team Head, a core team member of Youth Forum on Foreign Policy and a local coordinator at South Asia Students for Liberty. In future, she looks forward to be an influential change maker. 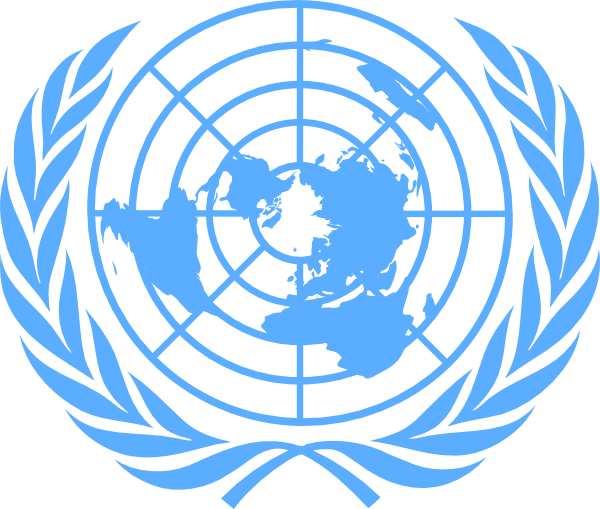 "Of all our dreams today there is none more important or so hard to realize- than that of peace in the world. May we never loose this faith in it or our resolve to do everything that can be done to convert it one day into reality."
- Friedrich Ludwig Jahn

The UN General Assembly (UNGA) is the only universally representative body of the five organs of the United Nations. It is the main deliberative organ of united Nations. The function of the General Assembly is to discuss, debate, and make recommendations on a range of subjects pertaining to international peace and security - including development, disarmament, human rights, international law, and peaceful arbitration between disputing nations.
Decisions on important questions such as those on admission of new members and budgetary matter, require two third majority. The General Assembly votes on many resolutions brought fourth by sponsoring states. The General Assembly is the only part of the United Nations that represents all 193 member states, each of which has 1 vote.

One of its primary role is to forge friendly bonds among its member countries on the basis of the respect for the principal of equal rights and self-determination and show solidarity with millions of people. After meaningful debates on topics of international interest, conclusive recommendations are made to the members. The general assembly's phenomenal contributions basically have always had an intent to save succeeding generations from the scourage of war and to reaffirm their faith in humanity. 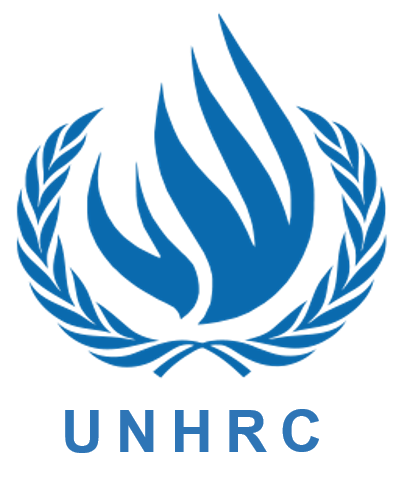 "Some values must be universal, like human rights and the equal worth of every human being."
-Bjorn Ulvaeus

Promoting human rights since 2006, the United Nations Human Rights Council is an inter-governmental body with 47 member states.
A subsidiary body of the UN General Assembly, the UNHRC is vocal about issues including, but not limited to, freedom of religion, women's rights, freedom of expression, rights of racial minorities. Notably, the UNHRC, to considerable success, addressed the Israel-Palestine conflicts and strived for human rights establishment in the war torn states.

It is responsible for strengthening the promotion and protection of human rights around the globe and for addressing situations of human rights violations and make recommendations on them. It has the ability to discuss all thematic human rights issues and situations that require its attention throughout the year. It meets at the UN Office at Geneva. 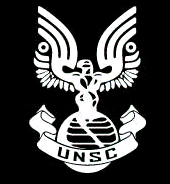 "Those who surrender freedom for security will not have, nor do they deserve, either one."
- Benjamin Franklin

The UN Security Council, formed in 1946 has the primary duty to maintain international peace and security. The council comprises of 15 members out of which The Republic of China, French Republic, Russian Federation, United Kingdom of Great Britain and Northern Ireland, United States of America have permanent seats and the power to veto resolutions. The other ten nations, are voted upon by the General Assembly to have a seat for two years in the Security Council.

The council undertakes peaceful means and recommends methods of adjustments for settling disputes. The security council has primary responsibility for the maintenance of the international peace and security.

It takes the lead in determining the existence of a threat to the peace it act of aggression. It calls upon the parties to a dispute to settle it by peaceful means and recommends terms of settlement. The SC can resort to imposing sanctions or even authorise the use of force to maintain and restore international peace and security. 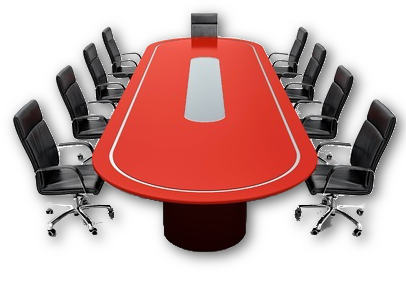 Apply before its too late !!

Apply before its too late !!

Country Matrix is out now!!!
Look up Here

The Dossier is out now!!!
Look up Here 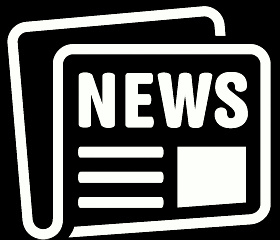 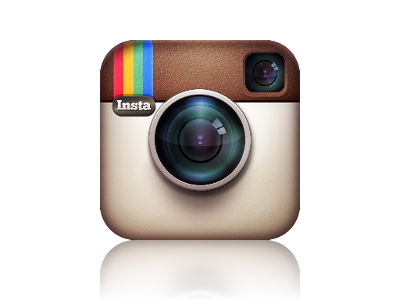 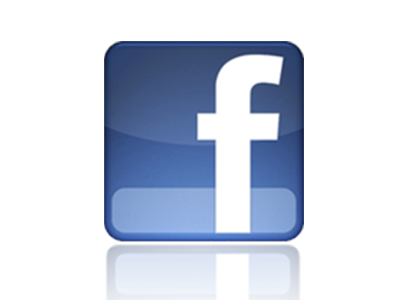